Hey, this is my first time back on my blog since last year

Have you ever wanted to watch something old and new at the same time?  Shrek the musical is the perfect example; bringing you back to the old times, but with a twist. In this high school production, directed by Jim; Shrek heads out on a journey to save his swamp, but he meets many problems on the way. Through this experience, he came to understand that you can’t judge a book by its cover.  The high school students did a good job with, the sounds and lighting, they made the audience have good reactions, and the overall performance was good.

The sounds and the lighting can make or break the play. In this musical there were good and bad attributes about how they used the sounds and lights. First, the good parts; the music was awesome and matched the play perfectly. The coloured lighting was good too, because they shone green lights on Fiona when she was an ogre and shone green lights on the swamp. Sadly, there are more disliked things  because the dragon’s arm fell off and when the dragon went backstage, they forgot to turn off the microphones and you could hear them talking backstage. Also, the smoke machines smelled really bad, even though we were in the back it still smelled awful. Another point was that the lights were overused in the end, because they were shining them in the audience’s eye and I couldn’t focus on the musical.

My first I thought was that my classes’ audience reaction would be to laugh their heads off at all the lame fart jokes, but they didn’t, because the fart jokes were lame. There were adult jokes in there too, so the adults got a laugh as well as the little kids (from the fart jokes). The audience clapped really loudly after every song, and they sat quietly when the performance was going on. Shrek and Farquaad’s accents were perfect and I could really tell that they were those characters. The music was upbeat, at one time the audience was clapping to the song too! I still thought they could have done better with the fart jokes and maybe they could have put more adult joke in there too, but they got really good reactions from my class at least.

As a review you can’t just look at the pieces of the performance, you have to look at it overall. For me personally I think that the story was too well know and they could have added different stuff that wasn’t in the movie. The costumes and actors were great, especially faarquad. But sorry the fart jokes were disliked by me and there were some sound difficulties. Also the door at the back of the theatre kept on opening and I was right by it and it was really distracting.

The sound and  lighting, audience reaction, and overall performance were exceptional considering  it’s a high school play. Jim did a great job on producing the play and the music and performers  were great as well. The romance, comedy, and adventure were exciting in this musical, I can’t wait to see the next one they put on! This musical was refreshing as well as  the real movie. I would recommend going to watch if you are into this kind of play, but I never really liked the movie Shrek it the first place, so it wasn’t the best.

I was sitting here on my couch, watching harry potter with my family and I just think to myself I really want o have some butter beer. So as you may not have already known I have be to the harry potter land in universal studios (Orlando Florida). I have also tried their delicious butterbeer!

I thought I would be smart a try to make my own butterbeer here at home. So I looked around for all the things I need. First, a recipe. Second, cream soda. Third, butterscotch syrup (for ice cream). And forth butter. Yes I know what you are thinking… butter in pop, gross. Back to the important stuff, I run up to my counter with a small piece of butter, a can of cream soda, and the recipe on my iPod. All I need was, in my opinion the most important ingredient, butterscotch, but of course we didn’t have any. So I decide to just make it without.

I melt the butter and pour it into my cream soda. You will never guess what happened next… the pop started to bubble and make foamy stuff on top. Again gross! But I drank it anyways, and the pop itsself tasted the same, but I couldn’t say the same about the foam. It turns out that all the butter just bubbled to the top and made the foam ( so the foam was pure butter)… after about a minute the cream soda came to a syrup consistency, and I stopped drinking.

Moral of the blog post is that you would never try making homemade butterbeer ever, EVER! Unless your with you friends and they laugh at you, then its ok.

Hi everybody  I am sorry that I haven’t posted in a long time, but I would just like the say I wish you a merry Christmas and a Happy New Year. 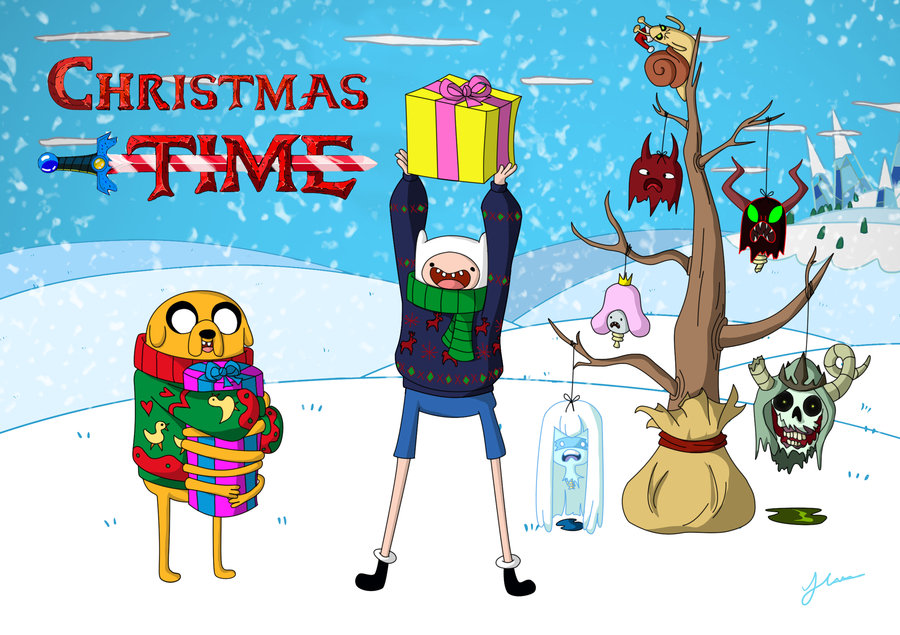 I think the most important event in 2013 is when Syria destroyed their chemical weapons. The reason I think its most life changing is because this action saved lives almost instantly. Syria wouldn’t be able to bomb places as much as before. And innocent people wouldn’t have to die. Reasons I don’t think other top news events this year are worthy enough for this title is simply because those news events might actually come into effect later or change the world slowly, but the chemical weapons being destroyed had immediate action.

The Answers to all your questions are here!

I have written 26 blog posts

Twelve of my posts are school/challenges. The other fourteen  are my personal interests and random stuff.

On my blog I have 53 comments from around the world.

The post that received the most comments was world post #2. I think this because the post is about where I  live (Canada) and there are lots of pictures that would strike a conversation online!

Yes I did change my blog theme once because on my first theme the font was hard to read, it was messy, and the background was very distracting.

I have 3 widgets,  this is what I think of the perfect amount of widgets.  You don’t want the widgets to be too distracting from what you really want your viewers to see (posts), but you also don’t want too little so that your blog looks boring.

I have had 139 amazing people visit my blog. 😉 thank you!

I asked my mom some questions about my blog and here are her answers:

Mom said: “Lots of colourful pictures and the  baby screaming  stood out from the other pictures”

Make it more Canadian. Blog more about Canada because you get the most comments on the Canadian posts that you make.

This goes out to one of my friends, Brooke… Happy 12th Birthday

Welcome to your brand new blog!

This is a sidebar and can be changed in Widgets in your dashboard.

You can also modify number of sidebars in theme options!